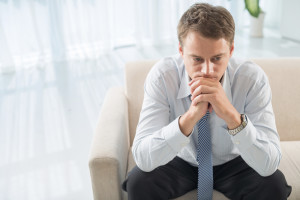 Depression is a chronic illness that exacts a significant toll on America’s health and productivity.  It affects more than 21 million Americans. On average, people living with depression go for nearly a decade before receiving treatment.  Women experience depression about twice as often as men. Approximately 80% of people experiencing depression are not currently receiving any treatment 1.  By the year 2020, depression will be the 2nd most common health problem in the world. 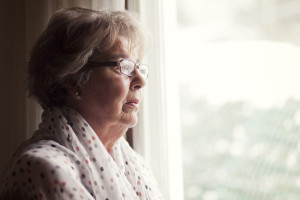 Seasonal affective disorder (SAD) is a type of depression that generally occurs each year during fall or winter 12. It can also be seen in areas of the world where sun light is limited like in Alaska or the Arctic Circle.  This disorder is typically related to a serotonin – melatonin disorder.  The production of the hormone melatonin, a sleep regulator, is inhibited by light and increased in periods of darkness. The reverse is true for serotonin, which in increased during daylight and has been linked to mood disorders.  It has been known for years that for these individuals, increasing their serotonin levels with effective light therapy will effectively elevate their moods 9. 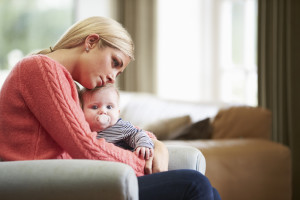